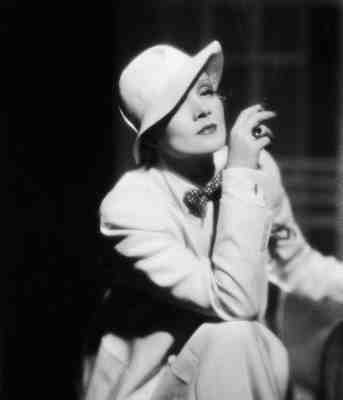 This was one of the early 20th century’s great vintages and if any wine was going to make it to the 21st century, then a First Growth Bordeaux from this great pre-war vintage would be it (the next great vintage was the Victory Vintage of 1945).

Translucent, like pale brown-pink tissue paper, very thin and almost dried rose leaves. The tannins exhausted (which is fair – although, who knows whether there were perfect cellaring conditions?) and unfortunately, bordering on vinegary. But, where had it been for the past 74 years?

Cellaring has to be a consideration. Had it crossed the Atlantic a couple of times like Marlene Deitriech? When was the rest of the case drunk – during World War II, or after World War II – as a celebration?

Michael Broadbent’s notes on this wine are telling. He says it is his “favourite ’34. So very Margaux. Yet, and yet, the decay of the 1930s noted quite early, even in the mid-1950s, certainly by the early 1970s. But it soldiers on.”

Perhaps the 1934 Margaux was no longer pleasurable for a dinner, but who would buy it to drink like any other wine? Certainly, as a living time capsule, it gives a glimpse of the pleasure first growth Bordeaux can give and give and give. Priceless.

At The Sampler in Islington.