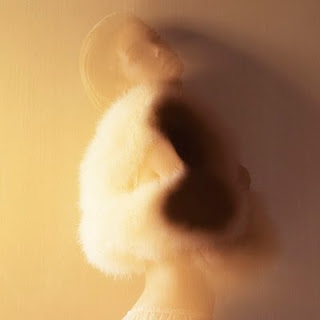 If extreme desire is a pathology, Essencia ticks all the boxes for my diagnosis: spoken about in hushed tones, it is extremely rare (nearly disappearing altogether under Communism), a half bottle starts at least £300, and has more myths about it than even Champagne. Some bottles, nearly 400 years old, have been found in ancient cellars of lost Polish aristocrats and said to be still as fresh as if they had invented screwcap. Catherine the Great was one of its first investors and protected the vineyards with her own personal guards. Only produced in Hungary in random vintages, the last ones being 2000, 1999, 1993 and 1972. The 1972 vintage is only just drinking now. Older bottles look like gold treasure found at the bottom of the ocean. Some people don’t even consider Essencia a wine at all because it is so sweet it is almost impossible to ferment. “So different from other wines,” said one critic, “it’s like seeing a new primary colour.” It is off the sweet richter scale compared to the other wines of Tokaji surpassing even the 6 Puttynos Aszu. Below, you can almost feel how Wine & Spirits Magazine are struggling to capture their exhilaration. Too wonderful for words.
1999 Royal Tokaji Wine Company Essencia Review

“How can a wine score 100 points? When it leaves an entire panel of tasters speechless, struggling to find words to describe a wine that seems to defy possibility. Is it enough to say that it smells like a bergamot orange grove in full bloom? That it really, truly feels like satin, so slippery smooth that even professionals can’t keep it from going down their throats? The flavors recall spice, smoke, flowers and tropical fruit, but like satin, the weave of this wine is so tight it’s impossible to make out exact threads. It’s so sweet and acidic it almost hurts-in a good way. I can’t think of anything it lacks, or anything that might make it better. That’s pretty much the definition of perfect-and thus, the score. And at 2.9 percent alcohol, 600 grams per liter of sugar, and 18 grams per liter of sugar (it’s solely free-run juice captured from the aszú grapes), it will outlive us all. Stupendous.”