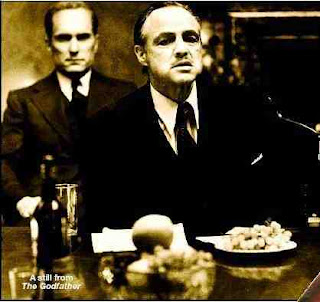 Apocalypse Now? I anticipated bombs of creamy fruit with splinters of big American oak. Instead, the Director’s Cut shows a skillful edit of the blockbuster Californian Chardonnay. 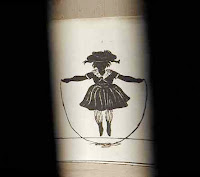 The label gives you an idea of what’s inside. The label is a Zoetrope of a girl skipping (zoetropes produced the illusion of movement in the days before film).

There’s nothing static about this wine. It’s non-stop and zippy: demanding to be enjoyed now before you’re sleeping with the fishes. Racy, fresh palate – just like sinking your teeth into a green apple – balanced by a smooth malo-lactic fermentation and a slight vanillin oak touch.

There’s a lot of sunshine here. Rather surprisingly, from a Director renowned for exploring man, darkly.

For more in the Cinematic Wine Series: