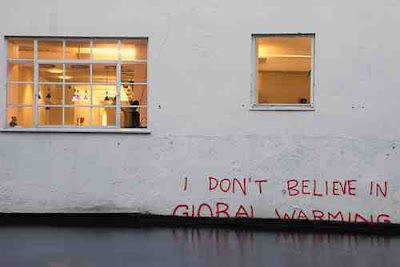 It’s a fact that when you are truly dehydrated, the impulse for thirst in the body shuts down. So you never really know if you are dehydrated even though you desperately need water. In a similar way, sometimes with wine, you don’t know a good one, or the idea of what that may entail, until you have one.
It’s a thirst you did not know existed!
Recently I hit upon a new scale: this wine makes me happy to be alive. I have talked about the theory behind this in January 2009, How to Survive Passionate Intimacy with a Dreamy Partner While Making a Fortune on the Path to Enlightenment, but now I realise: there’s a lot more to this Theory than I initially thought… only because there’s been plenty of Practice in the meantime.
So, back to more Practice. Last night I had 2008 Friulano, San Blas, Vitivinicole Valle from Colli Orientali del Friuli… a white wine from Friuli. This is what astounded me: the movement across the tongue. It had a combing sensation. Some people may call this texture. I am going to call it the fifth dimension in wine tasting (a working hypothesis*!). It is a very rich, voluptuous wine (immediately apparent why Friulano once called Tocai before Hungarians reclaimed the name of their national treasure, Tokaji) but this movement of acidity across the tongue is the bass line keeping the band together.
It is true, the more I taste the multitude of Italian white wines the more and more I come to believe: Earth is crammed with Heaven.
Image: Banksy, Regent’s Canal, Camden, London
P.S. Thanks to Jack B. Wild for pointing out Hugh Johnson has a “Fourth Dimension” in wine tasting (after sight, smell and palate), and that is, Time. The “movement” I am describing (and I admit it needs a different word) is something different again, but I have never seen anyone write about it before. But as I know gut instincts are important in tasting, I am trusting my gut instinct here. Please email me if you can point to any more more literature on this intriguing phenomena.