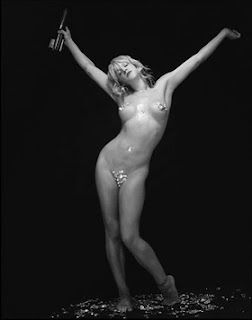 Courtney Love gets her fizz on

A new book on the history of hooch: Drink: A Cultural History of Alcohol, By Iain Gately. Gotham Books.

“Real French Champagne was sweet but still. When the English imported it to their warm cellars in the 1660s, it went through a second fermentation and turned bubbly—sacrilege to the French, but soon de rigueur overseas….

One of Drink’s most fascinating subplots, as it turns out, is humanity’s apparently universal contempt for water. In ancient Greece, water drinkers “were believed not only to lack passion but also to exude a noxious odor””