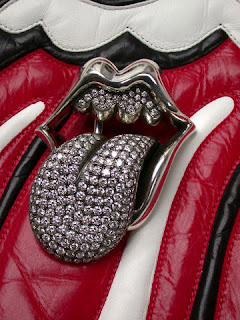 There’s more to taste than sweet, sour, bitter and salty. There is also umami: the fifth taste. What I’m always searching for in a wine, in everything.

“Both the word and the concept are Japanese, and in Japan are of some antiquity. Umami is hard to translate, to judge by the number of English words that have been suggested as equivalents, such as savoury, essence, pungent, deliciousness, and meaty. It’s sometimes associated with a feeling of perfect quality in a taste, or of some special emotional circumstance in which a taste is experienced. It is also said to involve all the senses, not just that of taste. There’s more than a suggestion of a spiritual or mystical quality about the word.”