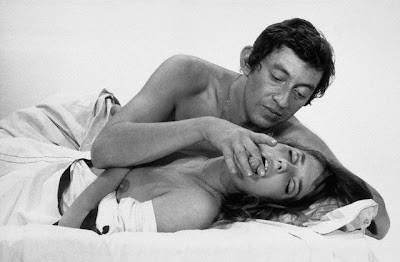 Not everyone has the same taste.

So what has happened to French white wines recently?

I champion the screw cap, but it’s not so much because I want more fruit taste, but because I don’t like spending money on a corked wine.

But corked wine is not what I mean when I say dirty.

What I mean is, in a Chardonnay, when the secondary malo-lactic characters taste closer to an aged Roquefort cheese, rather than Kraft slices.

Good old-fashioned French white burgundy smells like tangy sex, often has a dismissive gesture of fruit, and can be difficult and demanding.

How refreshing: wine that is not f**king refreshing.

French wines, even Italian wines, are becoming fresher and fruitier to compete in the crowded UK market.

This afternoon I had a Chardonnay tasting, and even the most opulent French wine could only be described as “Opulent Lite” – especially compared to burgundies I tasted 5 years ago.

Is it the case, as in fragrance, all the dangerous smells are disappearing?

Here are my notes for my favourite out of the eight, “clean” yet complex and a true joy to taste over time:

Slight butter and smoke flavours on the nose with voluptuous but ultimately clean citrus flavours. This is not as plush as I’d expect from Meursault, but a smooth and elegant wine that would make excellent company and conversation over a few hours at dinner.