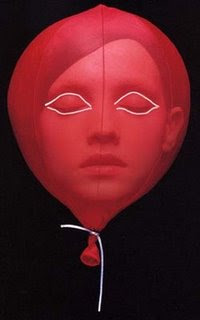 “Captains of industry, great generals, artists of genius, even politicians, are often just people who have discovered that alcohol can enable them to make economic, tactical, creative, or political decisions whose implications would paralyze a sober individual.” – John More, in sub-TERRAIN

Pol Roger released Cuvée Sir Winston Churchill Pol Roger Vintage Champagne in 1984 to recognise Churchill’s attachment to Pol Roger, who “insisted on enjoying the wine at the most dangerous and dark periods of wartime”.

My observation is Pol Roger is not as well-known the LVMH (Moet, etc) champagnes; Vintage Pol Roger, even less so, but preferred by people who have drunk too much Veuve Clicquot in their life.