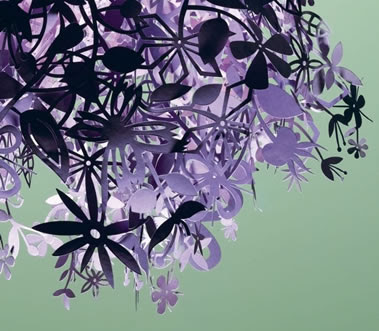 “They can be fussy, unreconstructed; most of them don’t want to go along to get along. They have an attitude, an edge.” – Randall Grahm, Preface to Wines of Italy, Been Doon So Long: A Randall Grahm Vinthology

There comes an evolution in the taste buds when tasting wine and that can be summed up in one word: bitterness. Bitterness is an acquired taste. A five year old does not like bitterness. Did you ever mistake a cold bottle of Indian Tonic Water with Schweppes Lemonade on a hot summers day as a child?

But I defy you to come to a firm conclusion on it from a simple sip-and-spit basis.

This is never going to be a mainstream wine. Not because it’s not a good wine, it is an excellent wine, but because it does sophisticated things to the palate: angostura bitters, rose petals and the dryness of raspberry. There is a thrilling electricity along the highway of the tongue when I first tasted it. Mouth-watering, the tannins do their job in time: to prep the palate for great things ahead.

Before tasting a Freisa d’Asti – in this case, the Freisa d’Asti from Cascina Gilli – I was not so much worried about the bitter but the sweetness. From what I researched, there had been a traditional practice of covering the tannins with residual sugar. For a while, Freisa had fallen out of favour.

But this is definitely not what I am tasting today. This is a very modern, adult taste. The light-medium body is a nod to the traditional cuisine it partners with such as salumi. It speaks of its place. It is interesting to note, Freisa is the grandparent of Nebbiolo, who later became one of the Kings of Italian grapes.

Freisa d’Asti may not ever be a popular wine but it is an important wine. I tried to imagine what the world would be like if I could find this on every supermarket shelf: and quite simply, the world would be a different place. It’d be a world where wine would only be drunk with food and people would care what they put in their mouths (ergo, their minds).

So why not go there if you can? Go to a different place.