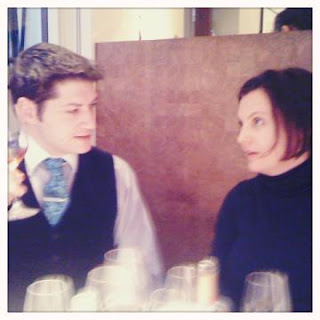 By delicious chance, just three weeks before the year finishes, I finally tasted the number one wine on my 2010 Wish List: Tokaji Essencia (1993). 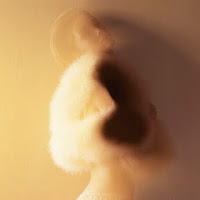 Technically, 1993 is a good vintage for Essencia. But a good vintage is never really enough of an explanation, and unfortunately, vintage is not enough to justify this wine. Essencia is meant to be one of the world’s treasures. The worst thing about it was it is a great wine but it had lost its way only through a lack of love – whether because communist vineyard management was still having an effect on the grapes at the time or whether this particular bottle had been stored shabbily and without care.
Or was it me? Have my expectations changed over the year? Probably. Like any wine obsessive, there is a danger of becoming too over-critical. However, tasting the Essencia while spoon-fed lashings of Crème Brûlée at Chez Bruce softens even the most analytical stance… Despite my misgivings, it manages to shine with a tangy, overripe effect, both decadent and elegant.
As always, wine is nothing without the company, and in this case, I have to thank the immaculate Mr Douglas Blyde and his Intoxicating Prose for the impromptu invitation.
Link: Original Post – 2010 Wish List #1: Essencia