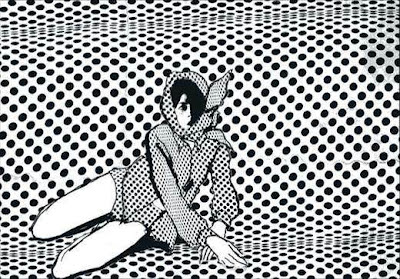 Perhaps deep down I’ve always subscribed to the Oscar Wilde school of thought that Everything Popular is Wrong. So imagine my surprise when I asked my friends in wine shops to tell me what is popular. What wines are making people crazy with excitement? Having some time on my hands this month, I also witnessed the frenzy first hand. These wines’ popularity defy the prescription that wine has to be cheap, boring and of the same-same grape variety. If these styles are popular, then I am sure Oscar Wilde would approve my longing to be wrong:

by Frantz Saumon, from Montlouis, Loire.

Homely and comforting with the taste of baked apples and honey – but don’t get too comfy yet, it develops a thrilling knife’s edge of minerality which keeps sharp for hours. Chenin Blanc from the near-forgotten region of Montlouis does not age as well as its neighbours in Vouvray, but see this as a plus, as it only makes the wine more attractive right now. (£16.25 per bottle, Vagabond Wines)

by Juan Gill, from Jumilla, Spain.

The canny wine drinker, always one step ahead, is bored already of the cheap purple thrill of Malbec, and has now moved over to Monastrell. Unlike Malbec it is friendlier with more foods other than just sirloin (£9.95 per bottle, Vagabond Wines).

A new wine for Bibendum, so popular at the Annual Tasting I must mention it: like Verdelho’s sexy older sister with better wit, style and of course, the older vines know how to panache, so to speak (£12.99 per bottle, Bibendum).

A caveat: there was an opportunity to taste the wine before being bought. Is there a lesson here?