I know – a week after New Years’ Eve.
Drank some very good champagne – and it is worthy to note, because it happens so rarely – one after another. 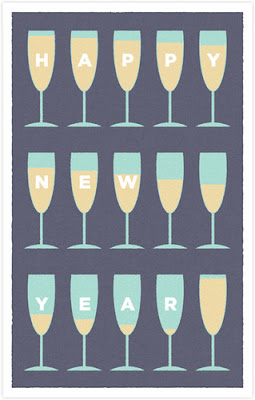 I’ve never tasted Dom Perignon beside Krug. Either it’s one or the other. The two champagnes don’t often mix in the same circles.
Yin and yang.
Dom Perignon is delicate, lacy and feminine. Krug is biscuity and masculine – although still very elegant and refined.
At least now I know why Dom Perignon is Marlene Dietreich’s favourite champagne.
Let 2009 sparkle on!