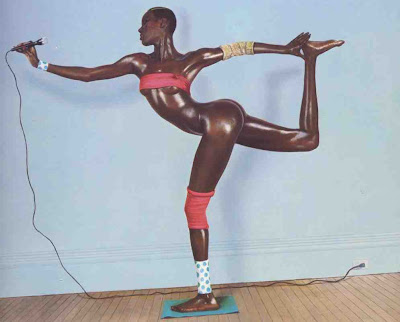 ‘Warm Leatherette’, one of the songs that broke her out of the underground in 1980, is a JG Ballard-derived track that sexualises a car crash. Tonight it is a singalong. ‘You sing “warm”, motherfuckers!’ commands Jones, holding two cymbals up threateningly.

It’s always tempting to use “WARM leatherette” to describe some red wines. Sometimes I have a secret desire to yell out WARRRM at red wine tastings in sterile tastings room. And also, my other favourite line: